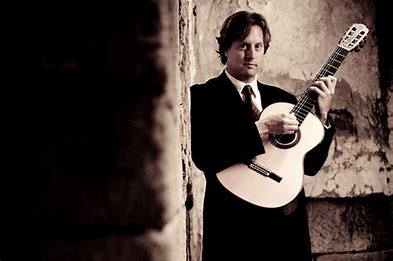 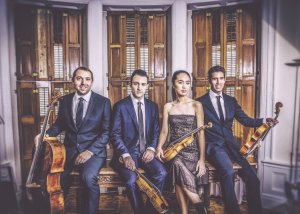 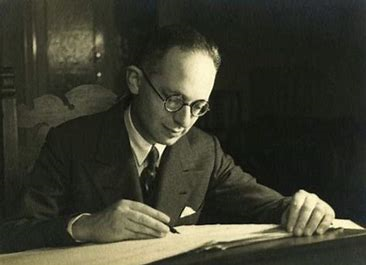 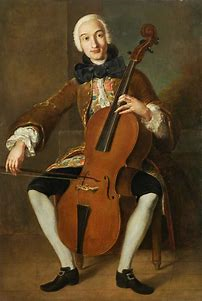 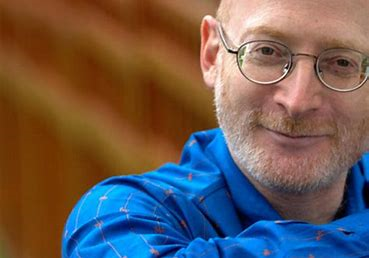 Guitarist Jason Vieaux and the Escher String Quartet make music that makes one want to dance in Dance, their recently released album for Azica Records.

The nicely engineered and impeccably produced CD – the work of Alan Bise and Bruce Egre – features three works for string quartet and guitar.

Mario Castelnuovo-Tedesco, opus 143 is a consonantly melodic opus that still does not shy away from polytonal byroads, all but one of its four movements lively and playful. The Escher String Quartet delivers a sterling performance filled with elegance, clarity, and flair for the composer’s Italian gift for melody.

Aaron Jay Kernis is supported in the musical pranks that abound in his witty 100 Greatest Dance Hits by the members of the Escher String Quartet, who as musical accomplices serve up an in-your-face rendering of Kernis’ four-movement musical satire of oldies but goodies, including good-natured potshots at Salsa, Easy Listening, Disco, and Dirty Dancing.

The CD’s third offering is the Boccherini D Major quartet, climaxing in an Iberian toe-tapping, hand-clapping “Fandango” complete with castanets, that brings this album of rarities to a happy ending.

Throughout the album, the superb playing of Jason Vieaux provides the perfect partnership to the Escher players.