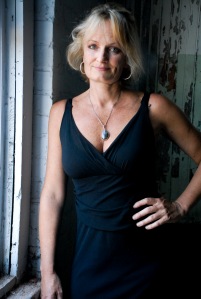 Though they were Aeronautical Engineers, my parents were both amateur singers. My mom sang in a group called “The Mother Singers” and dad sang in the Church choir.

When I was six, I got a violin for my birthday. Mom took me to hear my older sister play cello with the Palo Alto Chamber Orchestra and I couldn’t wait until I could play with them. The Conductor would give me Xerox copies of the violin parts. That was really motivating. I was a tiny little kid and I enjoyed the positive attention I got from playing the violin.

There was also a wonderful piano trio in residence at Stanford that we would go listen to. Chamber music was my love from the very beginning.