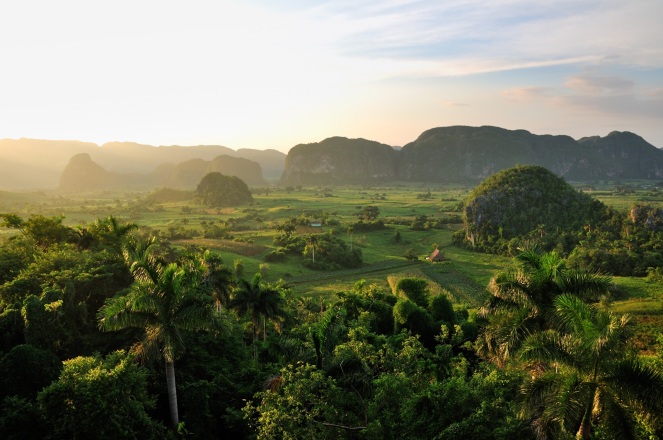 Two Cuban choral groups: Schola Cantorum Coralina and Vocal Luna, one led by Alina Orraca, and the other by Maribel Nodarse Valdés, lend their voices to an intriguingly varied collection of choral compositions by international composers in the Ansonica CD CORO DEL MUNDO (ar 0008)

Vocal Luna nails the laid back syncopations of the politically charged son Dance to the Revolution and the lively Where Everything is Music both by the prolific L. Peter Deutsch, with the ensemble singing idiomatically in American English.

The all-female Vocal Luna vies for the theft of the show: the sopranos commanding a full palette of colors that ranges from the ethereal and wispy to the voluptuous and womanly, and in several of the tracks sustaining above the staff tessitura with a firmly controlled vibrato.

The altos are rock solid, with plenty of Caribbean earthiness in their generous tone. A pair of them imitate muted trumpets only to then turn on a dime and deliver a jazzy vibrato-less sound, not unlike that of the legendary Swingle Singers.

The women of both ensembles hum and sing perfectly on pitch, at times adopting a characteristically Cuban form of Sprechtstimme. They deliver pure beauty of sound in Rafael Hernández’s Silencio, in Electo Rosell’s Murmullo, in the intriguingly polytonal At the Edge of Great Quiet, a three-part mini-cantata by Cynthia Folio, and in the touchingly melodic tripartite Sacred Rights, Sacred Song by J. A. Kavarsky, a piece with potent lyrics by Fran Gordon.

Both ensembles tap into great texts for several selections. Cuba’s poet laureate Nicolas Guillen’s Caminando, is given a superb reading of the moody setting by Michael Murray. Emma Goldman’s Dance to the Revolution, is set to rousing music by L. Peter Deutsch, and the 19th century Cuban poet and patriot Juan Clemente Zenea’s El Lunar is integral to a very fine musical setting by Michael Murray. All three works evidence the comfortably eclectic aesthetic of both their composers and their interpreters.

There is an open minded musical diversification in the choice of compositions for this CD. There is also a purposeful commitment to an artistic philosophy that embraces the ideals of peace and brotherhood through music, here most eloquently expressed in Meira Warshauer’s We Are Dreamers, the compelling composition with lyrics in Hebrew from Psalm 126 that brings this CD to a profoundly moving closing.

Here’s hoping, as we enter 2019, for more peaceful music brought to us all by Ansonica from Cuba to bring us all closer together.

Listen to a trailer of this CD on https://youtu.be/BPReYlfkNgs