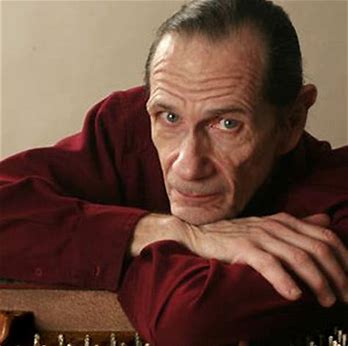 So that we are clear, I did not happen to come upon Peter Schaaf’s CD Chopin: 17 Waltzes. The enterprising pianist happened to find this blog and did subsequently send us a copy of his October 2018 release. (SR 103).

This is the third of three releases on Schaaf’s own label, Schaaf Records. The nicely packaged and engineered album (SR 103) is available both for downloading and on hard copies from http://www.schaafrecords.com

Both these labels belong to the same artist, one from whom I look forward to hear in the future.

Schaaf became the photographer of musical artists, after enjoying a two decade-plus career as a chamber musician and collaborative pianist.

Lucky for us music lured Schaaf back via Isaac Albeniz’s pianistic  minefield Iberia and here he is helming his own label.

Chopin has long had a false reputation as a composer of dreamy salon pieces all perfume and sighs. Dig deeper, please, and you will encounter music full of emotion, elegance, and quintessentially-Polish strength. That, as long as it is in the hands of a knowing interpreter, which Peter Schaaf is.

In addition to the gift of his protean pianistic qualities, Peter Schaaf also makes a gift to those who wish to disseminate this music.