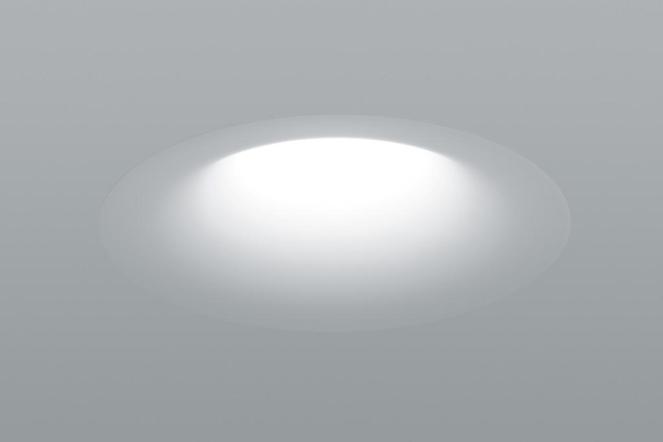 SOFT LIGHT is the title of a recent release by the métier label that has of recent been producing quite a great deal of new music. With the participation of SHONORITIES, a group that includes Shie Shoji on vocals, Naomi Sato on soprano saxophone and Japanese sho, Lin Lin on flutes, Stelios Chatziliosifidis on violin, and Jasmina Samssuli at the piano, composer Basil Athanasiadis offers a soothing sampling of seven of his compositions.

All ten tracks are nothing but mesmerizing quietude as their titles immediately and prior to listening indicate. Both Air Still and The Cat in Love are vocal settings of haikus, the first peaceful and meditative, the second whimsical. The instrumental tracks contain music that embraces both the western roots of the composer – Greek born, English-trained at Trinity College and at the Royal Academy of Music – and his study and complete assimilation of Japanese music acquired while living and doing research in Japan. The results are absolutely intriguing and immensely satisfying, leaving this listener in a state of completely peaceful relaxation.

Unlike western music with its frequent reliance on motif development, rhythmic drive and contrapuntal intricacy, this is music that hues closely to a Japanese aesthetic based on simplicity of utterance and purity of expression. Hence there is not one single moment of bombast in all of this CD. Instead Athanasiadis offers the listener a welcome respite from the hustle and bustle of a world where noise has come to supplant the sort of soothing sounds of silence that Basil Athanasiadis embraces quietly and unobtrusively intersperses with his calming compositions.