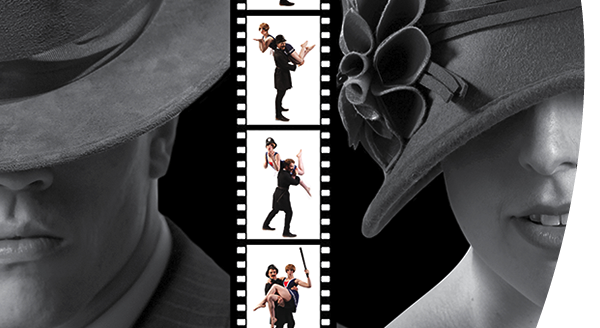 The improbable love affair between movie director Mack Sennet and silent screen diva Mabel Normand is CCM’s Musical Theatre Department’s next foray. The music is by Jerry (Mame, Hello Dolly, Cage aux Folles) Herman, Aubrey Berg directs, the CCM students (remember they are practically professional) sing, act and dance up a storm, and the show is MACK AND MABEL. It is a randy, off-the-beaten-Broadway path, in your face show. It runs at CCM, March 2 through 5. Evenings at 8 p.m. and matinees at 2 p.m. Tickets: $31 and $35 (on Broadway that would set you back three times that much…)