Here, in random order are our 2016 favorite Cincinnati arts events. 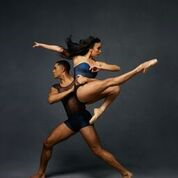 In January, in the latest creation by MamLuft&Co. Dance, nine dancers riveted attention during the two halves of Double/Sided, an evening-long exploration of the chaotic nature of human relationships.

In a concert performance of Strauss’ Salome, soprano Amy Johnson took on this volcanic assignment brilliantly, conquering its perils with an impressive command of the role’s vocal and dramatic complexities. In the same performance bass-baritone Kenneth Shaw sang the role of John the Baptist with stentorian authority and portrayed the part of the doomed prophet with his usual attention to the subtleties of text.

In March the highlight was Kenneth Shaw’s Opera d’Arte production of Donizetti’s Maria Stuarda . In  the role of the doomed Mary, Queen of Scotland, the young  Sarah Vautour, under the direction of Amy Johnson, combined nobility of bearing, acting chops, and a voice and technical ease that bore an uncanny resemblance to the young Beverly Sills.

Tenor Rodrick Dixon sang a 30-minute pre-concert recital at the May Festival with the superb pianist Michael Chertok. Dixon’s singing was glorious and his artistic instincts precise and tasteful. Art Song seems to be enjoying a welcome comeback. Samuel Martin‘s Cincinnati Song Initiative  had an auspicious start in an all-American song recital  featuring several very promising young singers in the gallery space at the Aronoff Center. Nadine Sierra sang the closing concert of Matinee Musicale with radiant tone and acute sensibility in a wide-ranging program with the support of the superb pianist Bryan Wagorn.  Pedro Arroyo in two recitals at CCM proved himself more than capable of handling a wide ranging repertory of songs in several languages and styles with finesse and assured vocalism. Mexican mezzo-soprano PauLina Villareal sounded perfectly at home in a couple of recitals also at CCM, impressively singing everything from Kurt Weill cabaret pieces to Cuban salon songs to a contemporary work in which she acted as both singer and percussionist. 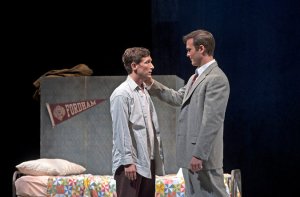 The Cincinnati Opera featured a very fine Fidelio and one of the best productions of Tosca in memory. But it was the astounding Fellow Travelers the one event that proved truly remarkable with an all-American cast of veteran pros and young singers announcing to the unbelievers that contemporary opera is alive and well. 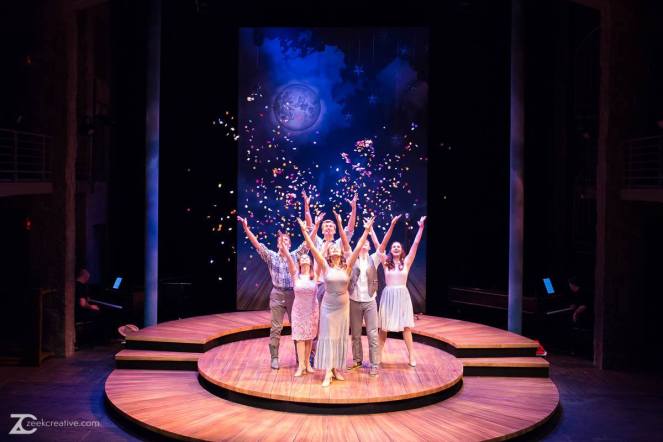 At CCM, They Were You was a sheer delight. Aubrey Berg put together a gem of a revue that celebrated the works of Tom Jones and Harvey Schmidt , featuring a cast of superb singing actors and the peerless Steve Goers at the piano.

The Cincinnati Chamber Orchestra came back in the summer with a four-concert season  The level of the work reassured us that the CCO is here to stay. Add to that the appointment of Eckard Preu as its musical director and rest assured that the future looks bright for our “second” orchestra.

Note: Most of the events on this list were reviewed for http://www.RafaelMusicNotes.com and, in some cases, for http://www.SeenandHeard-International.com. If interested you can find the original reviews in both websites.